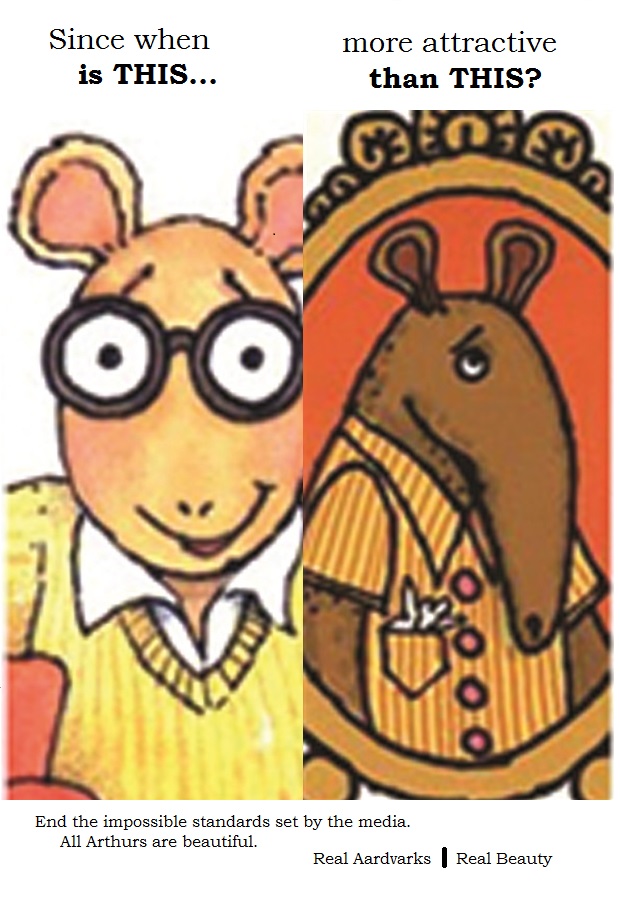 This song has always had special significance.

It reminds me of a happy time, and a special person that made it happy. While my feelings of the time are wrapped up an entwined with my feelings for that person, the song reminds me that peace and contentment come only from myself, and thus, can be independently reclaimed, at any time.

Ted Talk on the correlation between sensitivity to disgust and the Political spectrum.


Interesting that even just eliciting thoughts on washing hands can make people respond such that their responses are more intensely socially conservative. How long before Republicans insist on Purell dispensers at all polling stations?!?

Heads up to my Florida peeps...


Also note, if you are unsure of your registration status, you can check it here:

Make sure to check it this week, so that if, wonder of wonders, you turn out not to be registered, you have time TO register.

If you're not a Mass Effect fan, no need to read further. You'll probably be bored. Oh, and warning... here there be Spoilers.

I figured this was the case at the time, but I also can't help the little bit of internal disappointment....